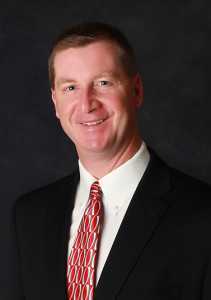 Other awards, honors and achievements

"I have known Jamie and the Santo family for years and it has always been a pleasure doing business with Jamie.

He takes the time to explain coverages and his staff is always so helpful and polite."